If you’re lacking in the cyber-security department, you can kiss your business goodbye

by Aaron Featherstone
in Company News
Comments
Once upon a time, in a land far far away, there was little to no technology. The average household couldn’t afford a black and white TV, and even then, they weren’t anything to shout about compared to the unwieldy 4K screens we mount on our walls today. It would have taken an easy 6 hours just to call a person, thanks to rotary dial (which brings me to the question, who came up with the emergency number 999?) Once the internet eventually arrived, forget using the computer if your mum was talking to her bestie who lived only a street away. And let’s not forget the Netflix of its time, Blockbuster – RIP. Fast forward to the 21st century. As of June 2018, 55.1% of people in the whole world had access to the internet, 2.51 billion of those being smartphone owners. The internet has now become make or break for businesses. Being linked up to the rest of the world has meant there are no boundaries anymore for who you can target – but at the same time, you should be worrying about who can target you.

Gov.uk released a statistic earlier on in the year, claiming that 4 in 10 businesses had been targets of a cyber-attack in the past year. A total that alarmingly rises to more than two thirds in larger businesses. Business Matters – The UK’s leading SME business magazine – also uncovered in their Cyber Security Breaches Survey that the for small organisations the worst breaches cost between £65,000 and £115,000 on average and for large organisations between £600,000 and £1.15 million.. A figure that I’m sure would dent any SME’s revenue significantly.

It’s desirable to have the latest computers, Wi-Fi operating thermostat and impressive UC tech in your office, but with that comes a consequence. The smarter companies get; the harder it will get to protect. 5G is soon to be implemented from city to city, and experts are worried that businesses will get lazy with their much-needed security. Steve Buck – chief operating officer from telecoms security company Evolved Intelligence – claims “5G will power critical infrastructure, so a cyber-attack could stop the country.” We don’t need another WannaCry attack, that’s for sure.

What can you do?

A Cisco report found that SMBs and midmarket companies have around 5000 security alerts a day, whilst only 55.6% of midmarket businesses investigate these alerts. By putting your cyber-security into the hands of someone with the know-how, you could be saving your business – no matter if you’re big, small or somewhere in-between. Take the stress of monitoring breaches off your own shoulders, and put them onto ours. 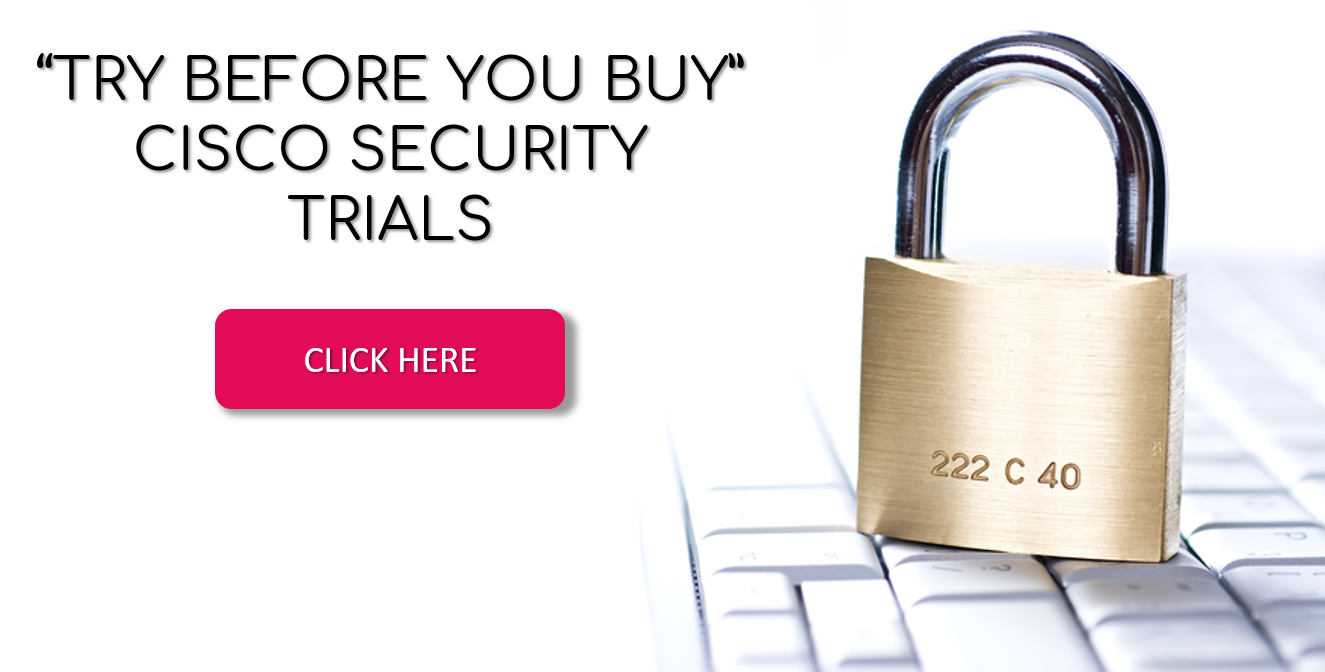