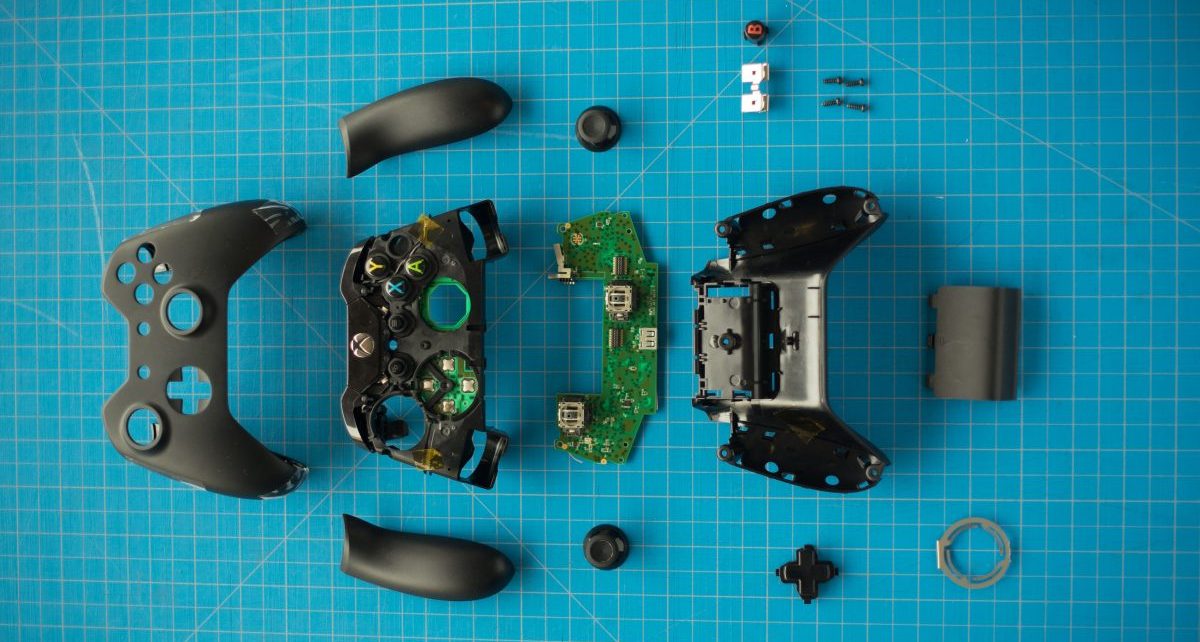 Are you game for safe security?

by Aaron Featherstone
in Company News
Comments
Gaming is so much more than gallivanting across the grassy plains of Hyrule, healing teammates amidst a battle in the Temple of Anubis, or being able to master flying a car whilst trying to score a goal. I remember the first time I set up my Xbox One account. The excitement that grew as I chose my name (hoe_pay_me, my name is Hope Amy Bullen, so this deemed appropriate) and pawed at the expanse of games waiting to be played. Unbeknownst to me, my slightly sporadic gaming record had lead to my gamer tag being ripped away from me. Goodbye hoe_pay_me, hello Rapidbunny29985. At first, I couldn’t quite look at the name I had been christened with. How dare somebody report me? Admittedly, my success in certain video games can be unpredictable (aka, I’m s**t 60% of the time), but that’s just cruel. Has anyone got £9.99 to help a girl out? Although I haven’t attempted to play Fortnite (my iPhone hasn’t had any spare GBs since, well…never), it’s had an unmistakable warm welcoming from gamers across the globe. According to a Statista report, back in August 2017-a month after it came onto the gaming scene-Fortnite had 1 million players. June of this year, however, it had hiked up to 125 million. This was most likely foreseen by Epic Games, as they released the co-op sandbox survival game across PC/Mac, Xbox, PlayStation, iOS, Android and Switch. Not only do they have Battle Royale (free mode within the game), which is sure to bring in cheapos like me, but Epic Games is willing to spend $100 million to turn it into an eSport. Cha-ching. However, becoming one of the largest gaming enterprises on the planet comes with its downfalls. Over the past month, Tim Sweeney (the founder of Epic Games and an American computer game programmer) has been in the news, regarding Epic Games’ decision to avoid using Google Play. The primary reasons being that 1. he would rather not pay the 30% as it is ‘disproportionate’ and 2. because Sweeney believes in direct relationships with his customers where possible (although this wasn’t possible in regards to the Apple Store). And what does a $250 billion, green-eyed monster do when they see they’re not getting in on something Apple is? Release details of the flaws in the Fornite app (when Epic asked for 90 days to fix the problem), that would potentially leave mobile owners vulnerable to malware and hackers. Did you accidentally press the big red button, Google? It’s hard to know whether Google made the news public as a jibe towards Epic Game, or if they were genuinely just following their gut and looking out for Android users (or both?). But if you have the game on your phone, make sure the Fortnite installer app is version 2.1.0. Epic are also encouraging users to start using their 2FA (Two-Factor-Authentication), as a way to up their security. Once completed, you’ll be rewarded with the Boogiedown Emote in Fortnite Battle Royale. Because who doesn’t love to shake a leg? How could Epic Games have avoided this? (other than try not pissing off one of the largest internet information provider’s in the world) Security, security, security. At eazi, we are forever nudging businesses in the right direction. No matter how big or small a company, you still need top-notch security to stop malware slipping through. We’ll be waiting for your call, Tim Sweeney.