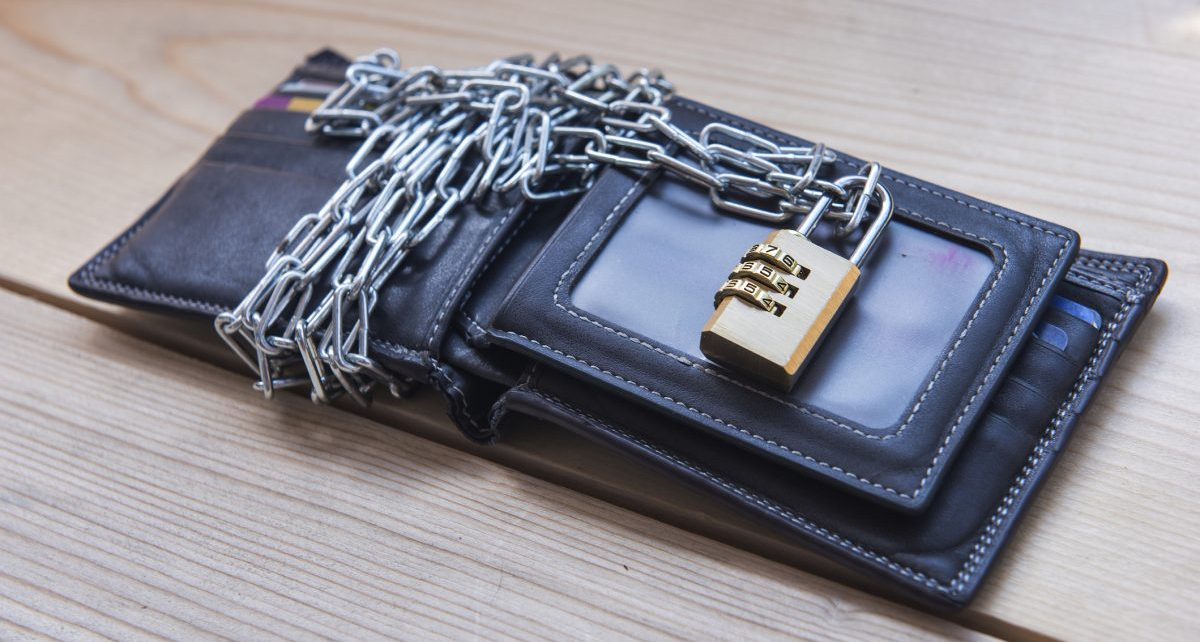 Money makes the world go around – but is yours safe?

by Aaron Featherstone
in Company News
Comments
I work all night, I work all day, to pay the bills I have to pay – ain’t it sad? (name an ABBA song that isn’t relatable in some shape or form; I’ll wait.) Most work at least 8 hours a day in an office, so that they’re able to pay for the house they barely live in, because they have a job – and without that job they’re as good as homeless. Some go to university to get a better paying job, yet little come out the other side with a sufficient wage; pair this with a graduate knee-deep in their overdraft, then we’ve got a problem. (*cough* not from personal experience *cough*) And in some places you have to pay 20p+ just to go to the loo, when will the money-grabbing end? However, money worries extend much further than the lack of pence to relieve oneself. The majority of the public will have one bank account or more to store their earnings. If you’re like me, your bank attracted you with an offer; such as cash payment if you joined them within a certain time-frame. So it would be fair to say that some of us customers are a little fickle and don’t need much reason to change loyalties. What banks don’t need on the other hand, is headlines associating them with hacking and cyber-security – or more importantly, lack of.

Cyber-attacks on banks and the repercussions

Back in 2017, seven major UK banks (supposedly Santander, Tesco Bank, RBS, Lloyds, HSBC, Clydesdale and Yorkshire Banking Group and Barclays) were targeted by hackers that were using a program called Webstresser (a website since closed down by five different countries). It enables users to launch DDoS style attacks, and can be rented for as little as £11 – aka super affordable, yet super destructive. It was described as a highly-effective attack, that most likely cost the group of banks a large sum of money to rectify. This isn’t the first time Tesco Bank have landed in murky waters when it comes to their cyber-security. Back in 2016, they were found guilty of not fortifying their customers personal current accounts – e.g. issuing sequential card numbers, not responding to the attack with urgency, failing to block fraudulent transactions for debit cards etc. Due to this matter being tremendously avoidable, the FCA (UK Financial Conduct Authority) announced last month that they have fined Tesco Bank £16.4 million – so yes, failure to take cyber-security precautions has a cost not just to reputation.

How common are cyber-attacks on financial services?

Forbes reported that in the US, financial services firms are attacked 1 billion times a year – in comparison to 4 million times for average American businesses. In 2017 banks lost $16.8 billion (approx. £12.8) to hackers, which only insinuates that banks need to step up their cyber-security game if they want to protect themselves; and more importantly, their customers.

“The cyber threat is constantly evolving and we are improving our tactics and capabilities in response. But businesses and individuals must report cyber-crime – the earlier people report, the quicker we are able to assess new methodologies and limit the damage they can have.”

Alike Jo Goodall, we at eazi know that threats are only going to get more complex, expensive, and persistent going forward. Cisco’s products, partnered with our professional and managed services expertise, will see you through what could have been a cyber-cyclone.