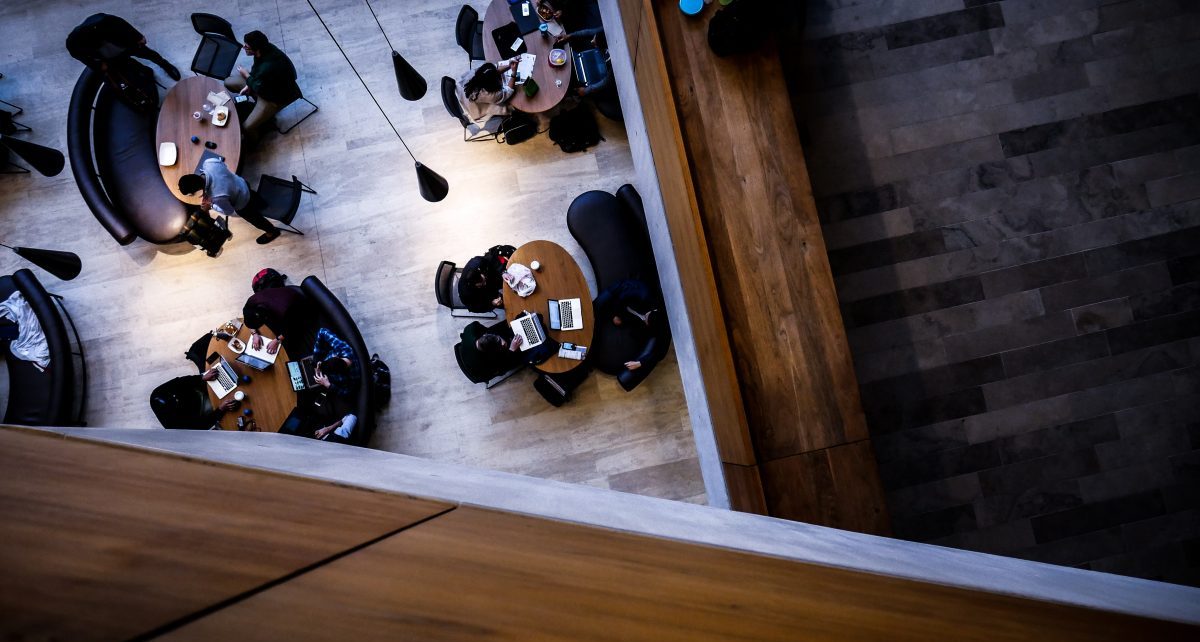 by Aaron Featherstone
in Company News
Comments
University. An investment of time and money, that hardly ever has the same path for each student who comes out the other side. At the time, it feels like an uphill struggle of 9ams, trying to combat raging hangovers and sitting at the edge of your bed not knowing whether to laugh or cry at the work that is piling up before you (and the fact that last night’s self-felt the need to throw chow-mein up in your sink, and leave it for present you to clean up. God I miss uni.) Despite the battles that happen over the course of the 3 or 4 years, you look back wondering how the f*** it went so fast. Three £9000s later – or if you’re me, £9250 in my final year. But hey, what’s £250 on top of £50,000+ aye? – you have a bundle of memories, friends and a degree (and the debt, which we forgot about when our bank account was a healthy 4 figure, instead of nil.) Some people, maybe not so much. Government-funded company Jisc found that over the course of 2017 and 2018, there was a rise of cyber-attacks on universities during term-time. Indicating that the hackers conducting the attacks, weren’t criminal gangs, nor from foreign powers. Also, that the off-peak period is once students have left to continue their drunken parade, only in a warmer climate. Coincidence? Jisc thinks not. Students are now being blamed for the sudden burst of cyber-attacks in the last couple of years. For reasons unknown, cyber-security experts can only imagine it’s been carried out due to disgruntled students who aren’t receiving desirable grades or simply for fun. Although this might seem unsurprising to some, the Millennium Cohort Study found that 1 in 20 teens from their research, had hacked a computer in the past year. Great news for parents who fear for their kids receiving a ‘positive’ text from the NHS sexual health clinic, not so great for UK businesses who are lacking in the cyber-security department. Could the digital-age be reinventing the stereotype of the teenage rebel that we’re so used to seeing?

If younger people are taking an interest in cyber-attack associated hobbies, it’s time for not only universities but for all sectors to start funding their cyber-security. The cybercrime community spends over $1 trillion each year on developing attacks, in comparison to the measly $96 billion that companies spend to block these threats. According to a Statista report, the education/social/healthcare sector spent only £2,770 on cyber-security in 2018. Is it any wonder the UK is digitally vulnerable?

Don’t be a part of the percentage that spends too little. You’re just a click away from being cyber-safe with eaziSecurity, here 24 hours-a-day, 365 days a year.