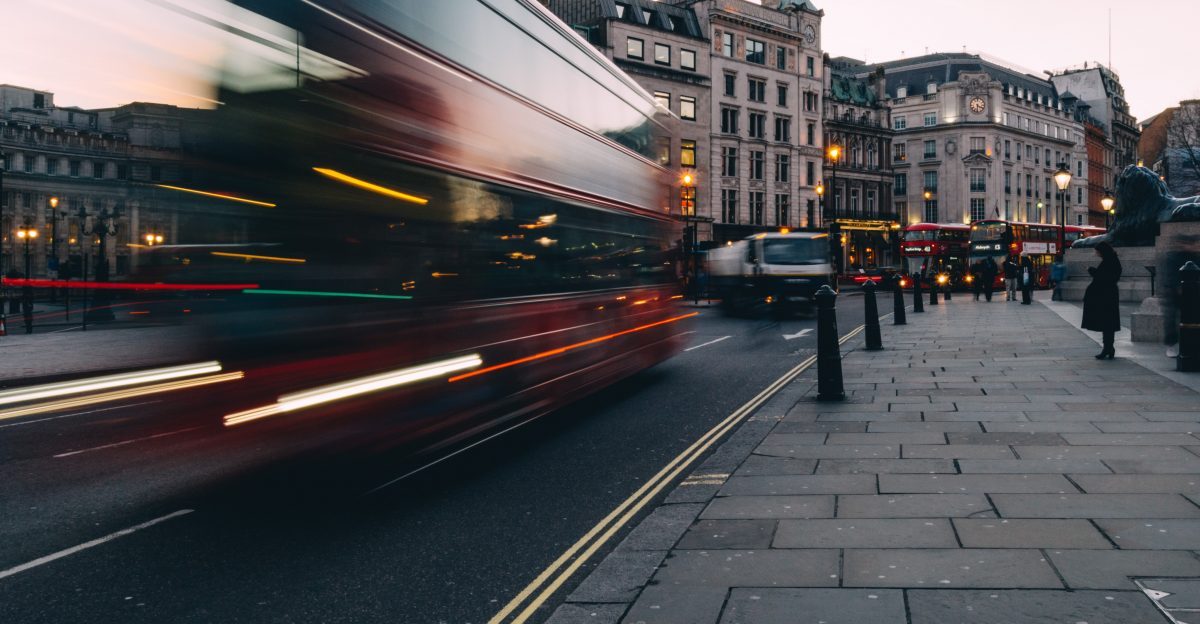 What makes the transport industry vulnerable to cyber attacks?

by Aaron Featherstone
in Company News
Comments
The commuter. They come in all shapes and sizes. We have the public-transport tribe; earplugs in, newspaper under arm, able to stand up during the shoddiest of conditions and fit in the nookiest of crannys. Second is the loner; (a personal preference of mine) mostly found in one’s car, appreciating the aux cable during the heaviest of rush-hours and relishing in warmth of the heater or icy cool of the air-con (depending on time of year). And lastly, there’s the high-fliers; most likely familiar with business class, perforated eardrums and enviable changes in climate. No matter which one you are, there is always something to complain about. Wide spread snow caused chaos as the worse snowstorms hit us, causing road closures, delays and to the extent some were stranded and had to sleep in their cars.. Train strikes in the South-East are enough to make a grown-man cry, not to mention the prices the tickets. And unless you’re doing long-haul, forget free food; no on-the-house gin and tonic for you! With the amount of money you invest into your transport, on the ground or in the sky, you’d hope that transport and travel companies are going out of their way to keep both you, and your personal data secure.

As the world of transport has become increasingly digital over time, there’s more of a chance that it could be attacked. Marsh’s latest insights into cyber-security, concluded there are 116 targeted global attacks daily, with 40% of those data breaches being caused by hackers. The industry needs its guard up at all times, sensitive information and systems should be tracked and monitored at all times . With Wi-Fi being used in brakes and door components in some trains, failure to protect themselves, could result in disturbances to travel, and in the worst situation, passengers could be harmed. Research conducted for Government’s Cyber Security Breaches Survey 2017, worryingly states that senior managers within the transport sector, do not view cyber security as a priority. Whilst the head of security governance for Network Rail, Wayne Watson, claims “Cyber Security is an important element of maintaining a safe and reliable railway”.

It’s not just about the physical dangers

Back in September, British Airways revealed that hackers had gained access to 380,000 customer’s details. However, this month the owner of the company concluded that there were 185,000 more customers effected than first thought. Some of the details poached by hackers, included the credit card information with CVV. If hackers can get into BA, they most likely have the skills to get your company’s personal data if you haven’t taken the right precautions (maybe they were extremely bitter about the lack of free consumables aboard their latest flight…)